Once a battleground during the Civil War, East Atlanta has grown to become one of Atlanta’s eclectic neighborhoods. It gives off a small-town feel coupled with distinctly urban offerings.

East Atlanta is a wonderfully quirky neighborhood where you’ll find a bit of grunge, plenty of creative eating places, a lot of late-night music, and residents both young and old.

The area offers a unique blend of neighborhoods. From the surging street life that defines Little Five Points and the gritty energy of East Atlanta Village to the upscale dining and shopping in Virginia Highlands.

If you’re planning to live in East Atlanta, here are 7 neighborhoods to check out:

The Old Fourth Ward or O4W as the locals call it is one of Atlanta’s hippest new communities. It’s a historic and artsy neighborhood that’s located in the heart of Atlanta. It’s also one of the oldest neighborhood and is best known as the birthplace of Dr. Martin Luther King Jr.

There is a lot to do and see here. The neighborhood is especially ideal for those who enjoy outdoor activities. Jog, skate or bike through the various parks such as the Historic Fourth Ward Park or Freedom Park.

Popular events include the National Black Arts Festival, where you can learn a thing or two about the artistic and educational programs in theater, visual arts, film, dance, and music. Be part of the largest African-American heritage festival in the south. And don’t miss the Sweet Auburn Historic District’s Springfest, it’s the largest outdoor festival in the area.

If you love live music, then you should check out The Masquerade. It’s a popular spot among residents because it brings in nationally known acts. The neighborhood is also a food haven. It’s home to some of the city’s best restaurants such as the Venkman’s and Highland Bakery.

Other popular area highlights include The Studioplex, and the 1.1 million square-foot Ponce City Market.

Virginia Highland is one of the most popular neighborhoods in Atlanta. Locally referred to as VaHi, clothing racks stand on the street in front of boutique shops and long tables line the sidewalks of local restaurants. 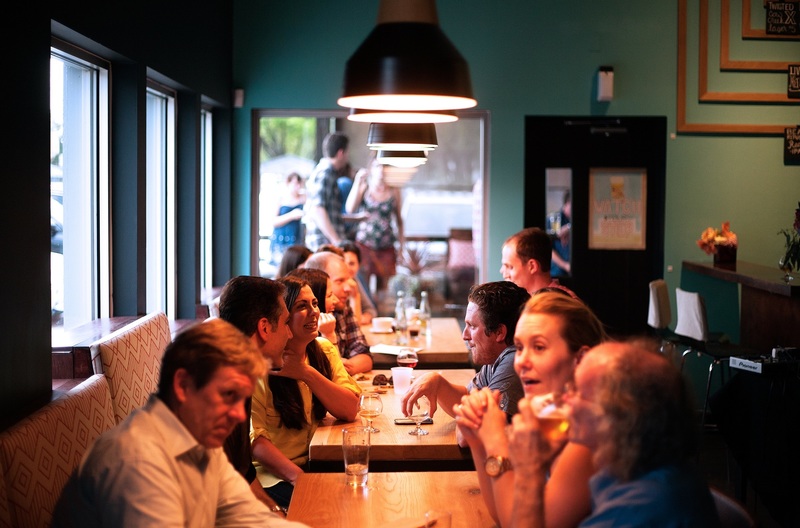 On a nice day, the neighborhood excitedly exudes life as locals and visitors take to the streets and patios for shopping, cocktails, and brunch. At night, the area hustles and bustles with nightlife thanks to its modern bars. Great bars include Highland Tap, The Bookhouse Pub, and George’s Bar & Restaurant.

Besides being a popular destination for young professionals looking to live close to downtown or midtown Atlanta, it’s also a great neighborhood for small families to live in.

There are many activities to do and see here. Perhaps one of the most popular is the Inman Park Festival. It features attractions such as musical performances, a dance festival, a parade, and a market attracting dozens of arts and crafts vendors.

Children will love it here. The area has a number of playgrounds. They include Springvale Park, Esther Peachy Lefevre Park and Euclid Avenue and Poplar Circle.

Little Five Points is Atlanta’s hippie ‘hood. It caters to the alternative crowd and has become a hangout for punks, hipsters, goth high school students, and some individuals who defy description.

You should also expect to see lots of tattoos and piercings in this area.

There is a plethora of off-the-wall gifts, trendy clothing and vintage stores. Vintage stores like The Clothing Warehouse and Rag-O-Rama offer great vintage finds from decades back to the 40s. For chic looks, visit Forshe or Cherry Bomb. 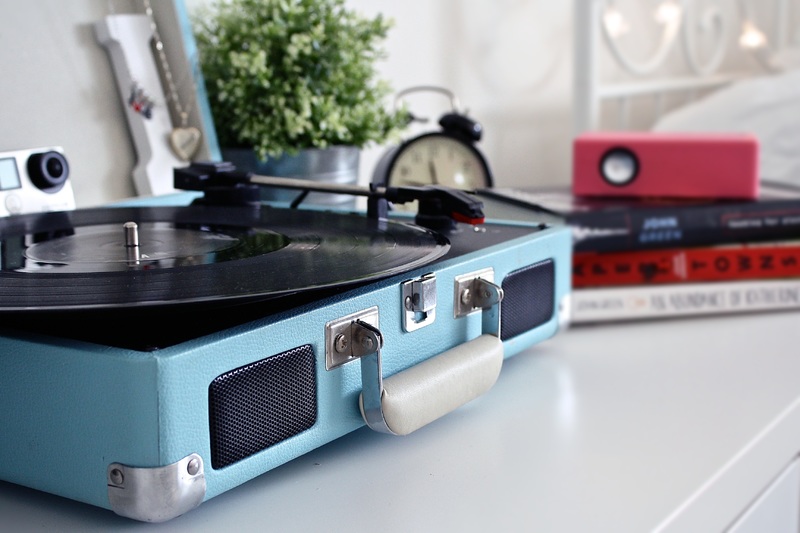 Wish to party on the weekend? Check out The Porter. This L-shaped gastropub offers one of the best beer selections in town. You will love it! Interested in some live music? Then head over to Star Community Bar or the Variety Playhouse.

Besides serving tasty brews, The Wrecking Bar and The Porter Beer Bar also serve up some pretty tasty food.

This is one of Atlanta’s oldest and most important historic districts. It’s an ideal place for everyone from families to young professionals to retirees alike. The neighborhood features plenty of historic charm, spacious Victorian homes and a lovely community with 1920s- and 1930s-style bungalows. 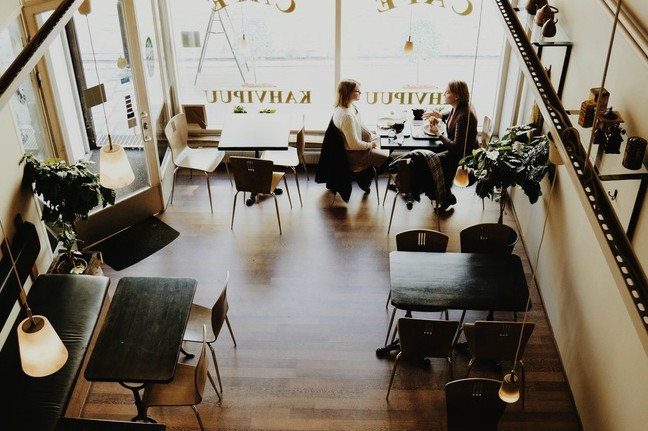 If you are a trendy shopper, you’ll most certainly love NV-U – a boutique featuring the hottest new fashions. Grant Park is also a foodie haven. The neighborhood is home to some of the best restaurants Atlanta has to offer. Grab a drink with the locals at The Standard. Order fluffy buttermilk pancakes from Ria’s Bluebird Café. Other restaurants to sample include Dakota Blue, and Six Feet Under Pub & Fish House.

For some green space, head over to the 131-acre Grant Park. The neighborhood’s namesake features beautiful landscaping, walking trails and a playground. The park is also home to the Cyclorama and the Zoo Atlanta.

East Atlanta Village, or as the locals call it, EAV, has been deemed one of the city’s quirkiest neighborhoods. Its gritty streets and single-gear bicycle give it a recalcitrant charm comparable to none. 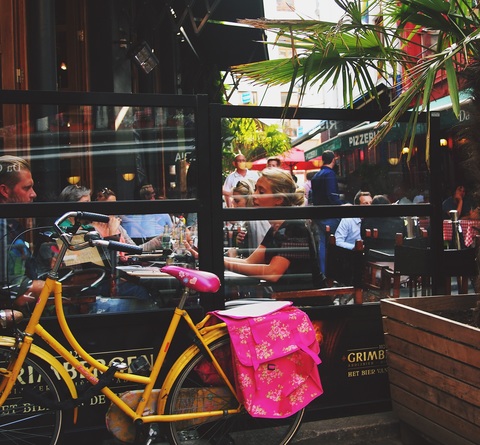 Other are highlights include The Earl, the East Lake YMCA, Zoo Atlanta, Brownwood Park, and EAV Farmers Market.

Located east of downtown Atlanta, Sweet Auburn is a historic African-American neighborhood. This neighborhood is popularly known for three things: being the birthplace of Martin Luther King Jr.; being the home to the Odd Fellows Building and Auditorium; and being the place where Southern Christian Leadership Conference began.

There are a variety of things to do and see here. Some of these include the Georgia Aquarium, Fox theatre, Centennial Olympic Park, Martin Luther King Jr. National Historic Site, Zoo Atlanta, and Atlanta Botanical Garden.

Clearly, living in “East Hotlanta” has its perks. It’s unique, stylish and posh. If you are planning on living here, make sure to check out these 7 neighborhoods.